The automotive industry is constantly balancing the efficiency of traditional production lines and the demand of servicing customers worldwide. Heads of production and cost analysts need to determine if the benefits of mass fabrication outweigh shipping costs, storage costs and the amount of time required for production against the benefits of Additive Manufacturing. But as the technology comes of age, the scales are shifting...

Beginning after WW2, Toyota ushered in a new era of production with their development of the principles of Lean Manufacturing. Suddenly, car companies were competing not only on efficiency of single production lines but also on the speed of shifting production resources. Over the past several decades, this had led to fundamental industry shifts including smaller production units, adaptable machinery and modular production practices.

Industrial Additive Manufacturing is the technology that pushes both principles - distributed manufacturing and rapid adaptation - directly into Industry 4.0.

While lean manufacturing techniques have become standard practice for every auto manufacturer, there are still several factors that add significant cost to the purchase price.

The companies who first maximize new productions methods will secure their competitive advantage in the field.

Automobile manufacturers are delivering to an international audience, which means that every choice they make has repercussions throughout their distribution network. More significantly, political changes can raise costs dramatically overnight by adding new import costs or the sudden removal of a production location due to political unrest.

3D Printing offers the ability to sidestep the costs of shipping both machines and components to accommodate shifts in demand. A well calibrated metal 3D printer can produce a huge variety of  parts, from an internal engine to a custom adaptor for the steering wheel in the time it takes to load a new file. Robotics will become the partner technology that enables those printed components to be automatically assembled and automate this new efficient lean production. For auto manufacturers that are managing thousands of parts, this can quickly translate into significant savings by removing the costs associated with logistics management, shipping and production tariffs.

Distributed production has additional benefits outside of a pure cost savings. For instance, if a particular “production node” goes offline due to material shortages, political unrest, or a natural disaster - the mother company can reallocate production with a few clicks. The production streams can become much more fluid and the entire organization becomes much more resilient. 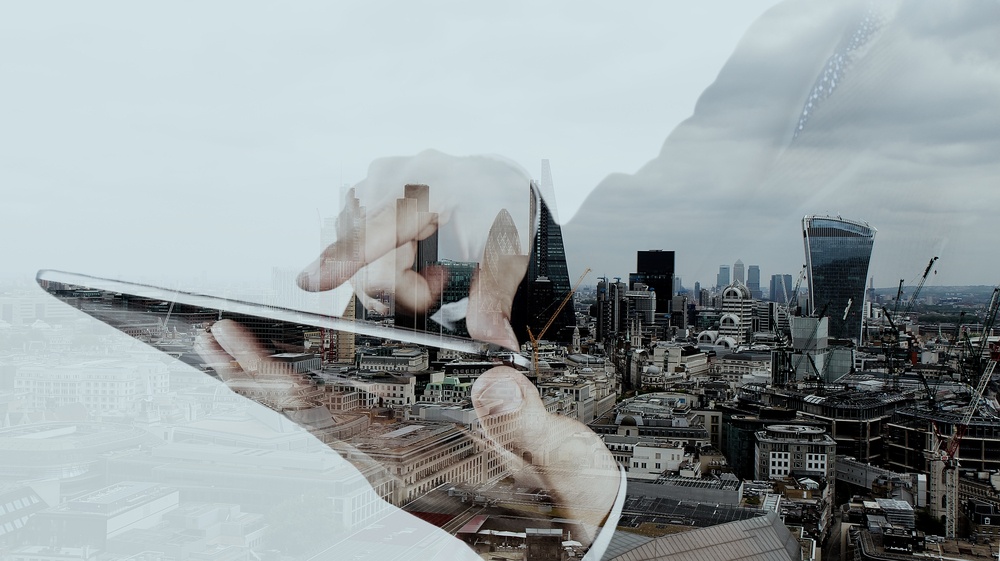 In a larger perspective, by decentralizing production and localizing the production a significantly higher percentage of the value is staying in the country and in the community where the work occurs. This is a very important signal for the relations of the company to the local communities, most of whom have been experiencing years or decades of outsourcing.

Efficient Additive Manufacturing offers the potential to retain the high production standards demanded by the automotive industry even within a distributed network.